A simple App to Backup and Restore SMS Messages!

SMS Backup & Restore Pro play.google.com.SMSBackupRestorePro
This is a Paid No-Ads version of the Ad-Supported Free App.

Note: On newer phones with inbuilt storage the default backup location will probably be the internal storage card and not the external. This is because the phone reports the storage that way. If you intend to do a factory reset on the phone, please make sure you save/email a copy of the backup outside the phone before doing the reset.

Automatic Scheduled Backups. View Backup Contents. Backups created in XML Format on the SD Card. Option to backup selected conversations only. MMS not supported yet. FAQs at http://bit.ly/d9t7Jk NOTE:
There is a known problem with some firmware versions of the Droid X and Droid 2 phones that the restored messages do not get the correct time stamps. 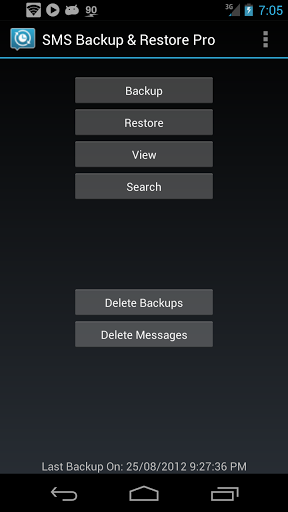 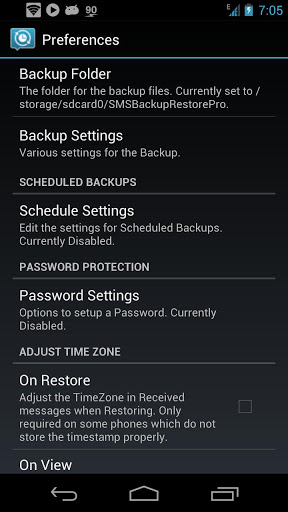 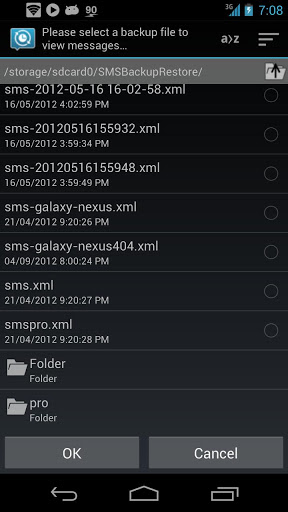 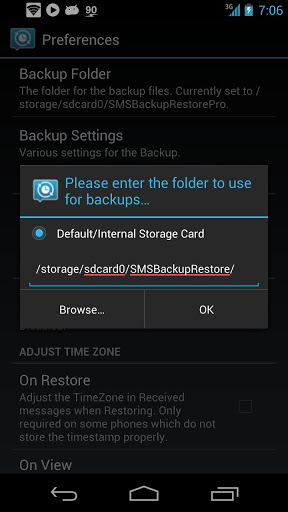