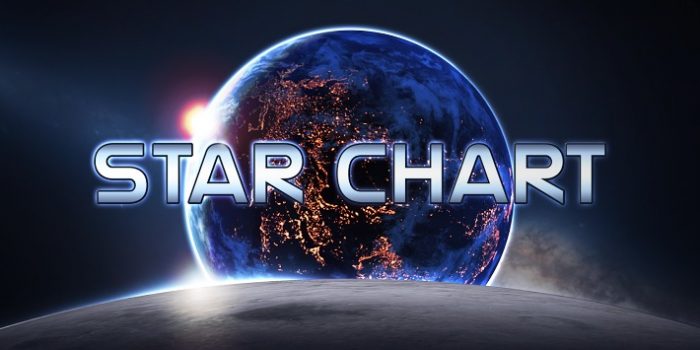 Delight in exploring the solar system, from the Sun to the smallest moons of Saturn and out to the coldest, darkest, farthest reaches of Pluto. Gaze down and marvel at our solar system from above. Look up in wonder at the rings of Saturn. Feel the awe of floating in space around worlds no human has yet set foot on. Understand how the constellations of our night sky are made up of stars distant to each other in both space and time. Embrace the impossible distances of our solar system and the inordinate scale of our universe.

Features:
An accurate real-time simulation of the visible stars and planets as you see them from Earth A 3D solar system to explore, including the Sun, the planets and major moons All 88 constellations based on the beautiful artwork of 17th century astronomer Johannes Hevelius 5,000 of the most visible stars of the night sky Named geological surface features on most of the rocky planets and moons of the solar system. And much more. Controls:
Centre a solar body in your view (planet / moon / the sun / etc.) to select it Tap on the pad / click to travel closer / go to a selected solar body At nearest view of a solar body, a tap or click will bring up a menu of options. Depending on the body and available functionality, the following options may be present: Toggle Geological Surface names on / off. Only available for those solar bodies that the IAU have confirmed names for. Toggle view mode. Turning your head will either rotate the camera view or rotate the camera around the object. SkyView mode. This will take you to the night sky view from Earth of your current GPS location. Gamepad controller support includes:
Tap button 1 to replicate the ‘click’ functionality Tap button 2 to return to ‘go away’ from your current view Left analog stick controls the ‘rotate camera around object’ view mode Please NOTE:
Star Chart VR requires a Google Cardboard viewer with magnetic ‘click’ functionality to use. Learn more and get your own Cardboard viewer at http://g.co/cardboard Virtual Reality is best experienced running at 60 frames per second. Most high end modern phones will provide you with smooth frame-rate (a result of processing speed) and seamless head tracking (a result of sensor update speed and accuracy). If you are experiencing issues, shutting down background tasks may help with performance. Star Chart for VR was developed on a Samsung Galaxy S6 running Android 5.1.1 and runs beautifully on this and higher end devices. Written from the ground up for Virtual Reality, Star Chart VR is in many ways a superior product to the original Star Chart, but please do not expect feature parity. We will continue to develop and enhance Star Chart VR over time, so at some point Star Chart VR may reach parity (where applicable), but there are no promises. What’s in this version : (Updated : 3 June 2016)
In this version:
– General Bug fixes and enhancements
– Added Messiers
– Added switch to earth sky view from any planet/moon
– New planet menus
– New basic tutorial 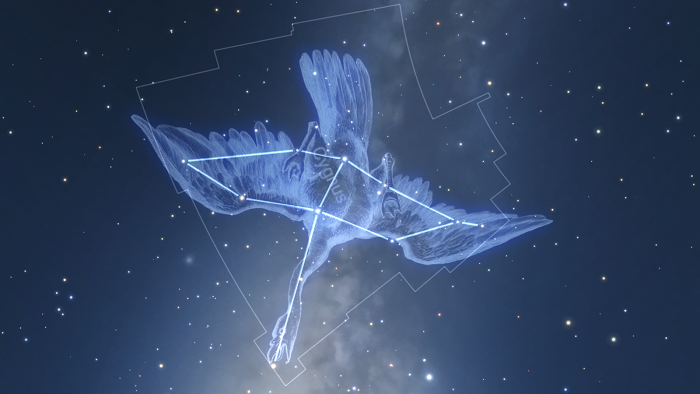 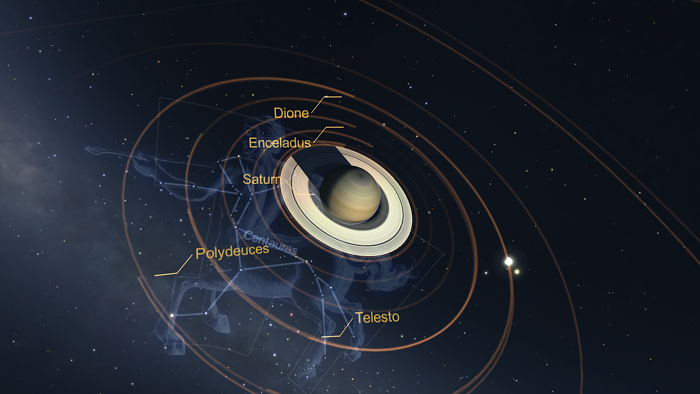 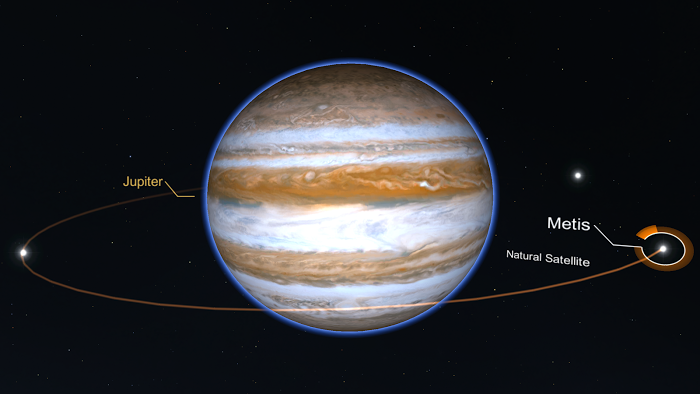 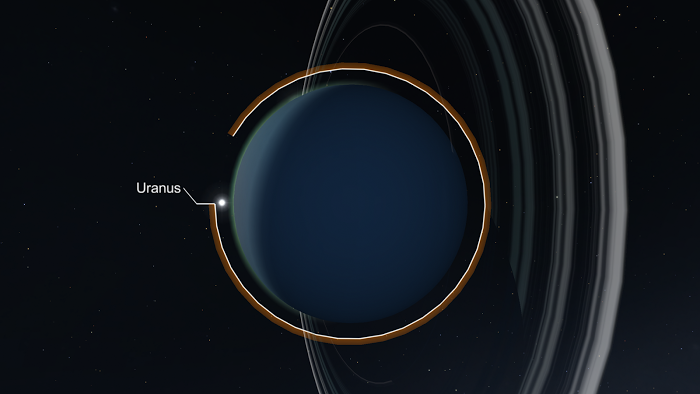 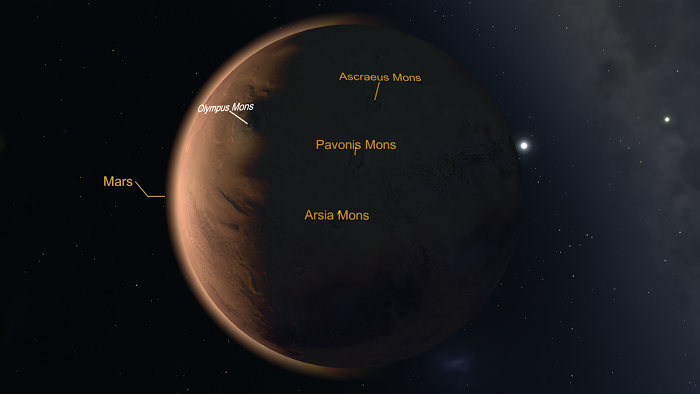 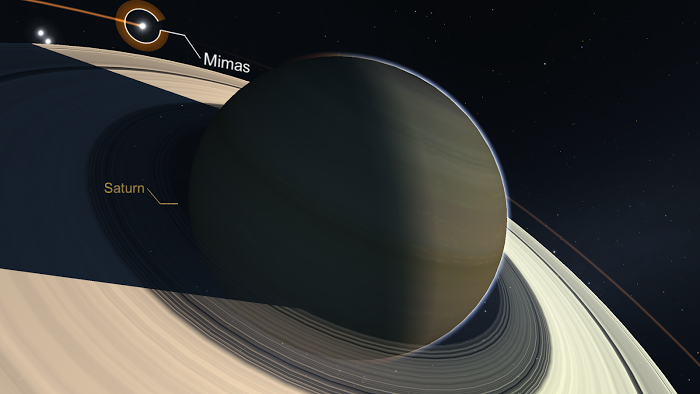